WSU Alum and Director of August Wilson's acclaimed play, "Jitney", Ruben Santiago-Hudson, came to speak to Wayne State Theatre and Dance students and subscribers at the Hilberry Theatre on November 15, 2019.

Ruben Santiago-Hudson is an American actor, playwright, and director who has won national awards for his work in all three categories. He is best known for his role of Captain Roy Montgomery from 2009 to 2011 on ABC's Castle. In November 2011 he appeared on Broadway in Lydia R. Diamond's play Stick Fly.[1][2] In 2013 he starred in the TV series Low Winter Sun, a police drama set in Detroit. 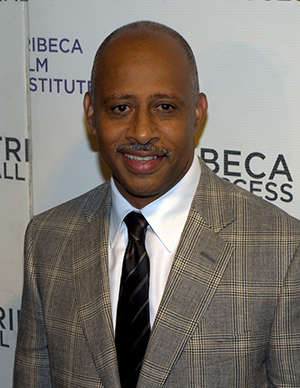