January 2-5, 2020
Marc is a Los Angeles--based educator, choreographer, and dancer whose passion, integrity and professionalism characterize his works. Mr. Spaulding began his formal dance training at the prestigious Duke Ellington School of the Arts in Washington, DC under the direction of Lynn Welters. He later earned a Bachelor of Fine Arts Degree in Ballet Performance from the University of the Arts. 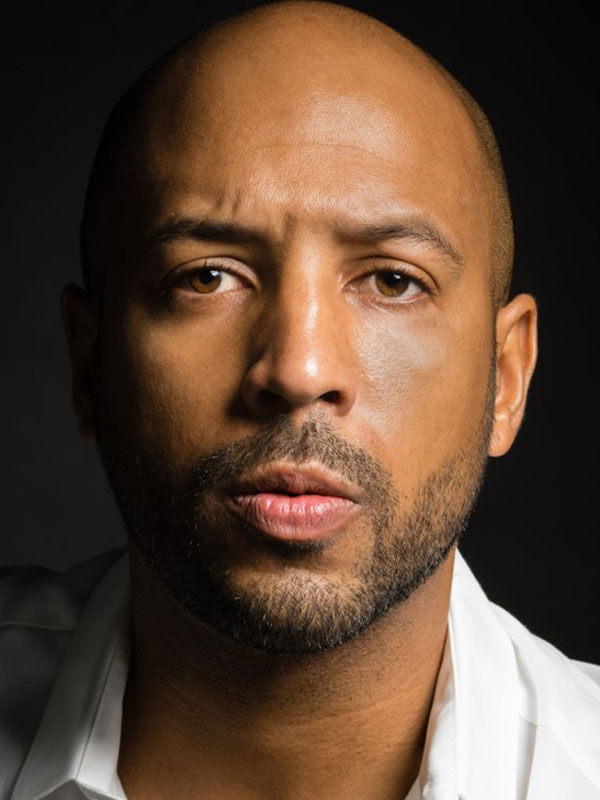