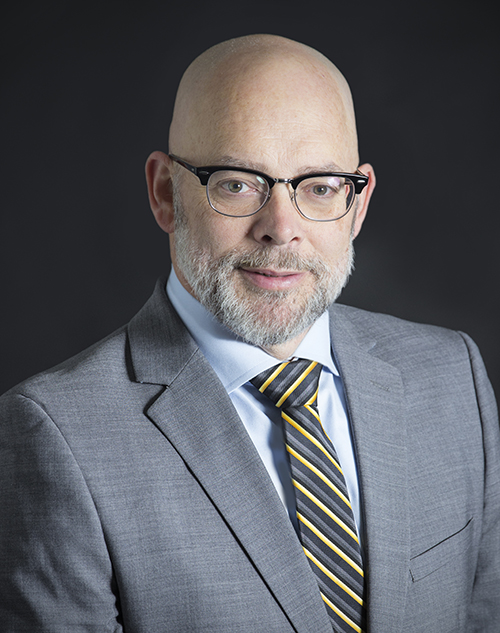 John Wolf is a native Midwesterner raised in Kansas and Nebraska. He holds a master of fine arts in theatre with an emphasis in scenic and lighting design from University of Alabama and a bachelor of science in theatre from Lindenwood University. He interned at the Juilliard School of Music. He spent 20 years in Greensboro, North Carolina, where he served as professor of lighting design and director of production for University of North Carolina Greensboro (UNCG) Department of Theatre. John served on the City of Greensboro Performing Arts Center Task Force to study the economic impact associated with the creation of the Greensboro Performing Arts Center. He has been both administrative vice president and chair of design for the Southeastern Theatre Conference and sat on the boards of directors for the Kennedy Center/American College Theatre Festival Region IV and Stillwater Theatre in Raleigh, NC.

As resident lighting designer for Triad Stage, a regional theatre in Greensboro, and recipient of a 2010 National Theatre Company Grant from the American Theatre Wing, John designed 35 productions in 11 years. His designs have been seen in New York at Lion Theatre, Center Stage, Soho Playhouse, Gene Frankel Theatre, Trinity Theatre, Symphony Space and Lincoln Center. Regionally, he designed at the North Carolina Shakespeare Festival, Mill Mountain Theatre, University of Florida, University of Tennessee and for University of Nebraska Opera.