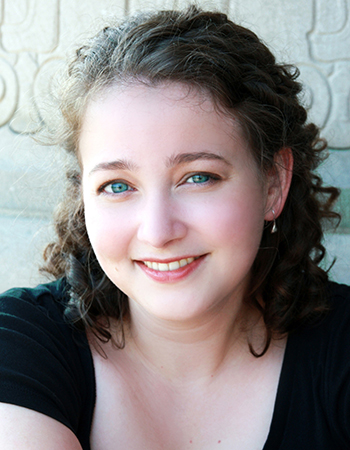 Julia Moriarty is a doctoral candidate (ABD) and adjunct professor at Wayne State University. She holds an MA in theatre education from Emerson College and BAs in theatre and psychology from Drake University. She is also the co-founder and co-editor-in-chief of Etudes: An online performance studies journal for emerging scholars. Her work engages feminist theory while examining the performance of motherhood and non-motherhood on stage. She has worked professionally as an actor and director in the greater Detroit area, working at The Ringwald and the Jewish Ensemble Theatre, as well as throughout the country. She is a cast member of Right Between the Ears, a radio sketch-comedy group. She also serves on the board of the Mid-American Theatre Conference as the Graduate Student Liaison and is an active member of the Comparative Drama Conference.