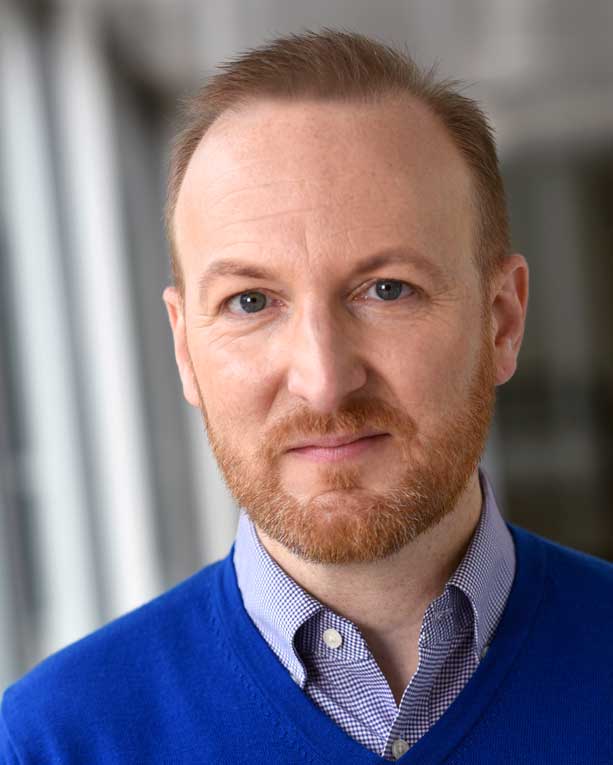 He recently decided to start performing again and has acted at the Richmond Shakespeare Festival and Hope Summer Repertory Theatre. He serves as the Past President of the Voice and Speech Trainers Association (VASTA) and the Director of Technology of the Fitzmaurice Institute.

Accents for Stage and Film

"Standard Speech: Results of a Survey," World of Voice, The Voice & Speech Review, 2011