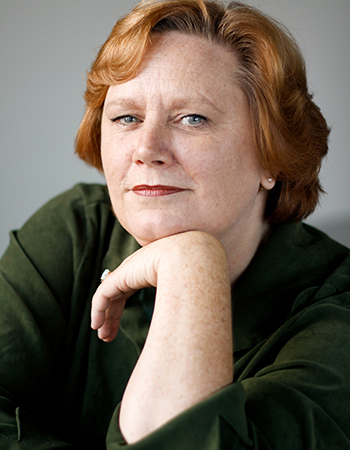 Lisa Hodge Kander holds a PhD in theatre from Wayne State University and a licentiate from the Royal Academy of Music and Drama in London. She has studied at the Moscow Art Theatre School, American University and the Drama Studio of London. Kander is a winner of the 2002 National Points of Light Award for her work in youth theatre. She has taught theatre classes and workshops for Wayne State University, Michigan State University Extension, Rochester College, Class Act Drama 4-H and Americorps. She has created, directed and toured numerous original programs, such as Shakespeare is Fun! and American Folk Tales and Legends to schools, libraries, camps and festivals. She has also written and directed segments of Daedal Doors for Bloomfield Television. Kander has directed innovative productions of Shakespeare, classics by Brecht, Miller, Williams and Wilde, as well as new works, such as her original plays Julia, inspired by Julius Caesar and set in the modern day world of teen girl gangs; and Nightlight: Vampires Afraid of the Dork, a parody of the popular Twilight series.