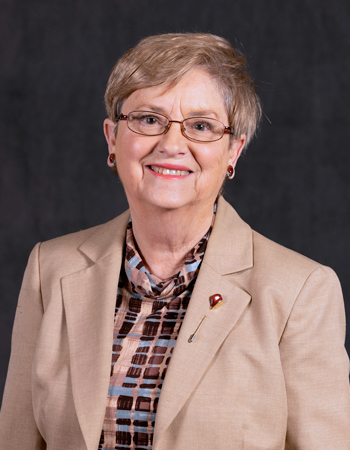 Mary has been a faculty member of the Wayne State University Theatre Department for the past twenty eight years where she teaches costume design and construction, puppetry and is the resident costume designer for both the undergraduate theatre and dance program. She has costumes for numerous shows at Jewish Ensemble Theatre as well as for the Detroit Repertory Theatre, Purple Rose Theatre, Meadowbrook Theatre, Performance Network, Plowshares Theatre, Boarshead Theatre, Millenium Theatre, Tipping Point Theatre, Michigan Ensemble Theatre, Detroit Music Hall, Detroit Actor’s Guild and Michigan Dance Collective. Mary also was a regular designer for the University of Detroit Classic Theatre Program that toured Greece each summer. She has had numerous exhibits in the biennial Tech Expo at the National Conference for the United States Institute of Technology and was the national winner several years ago. She has also had numerous articles published relating to her many exhibits.