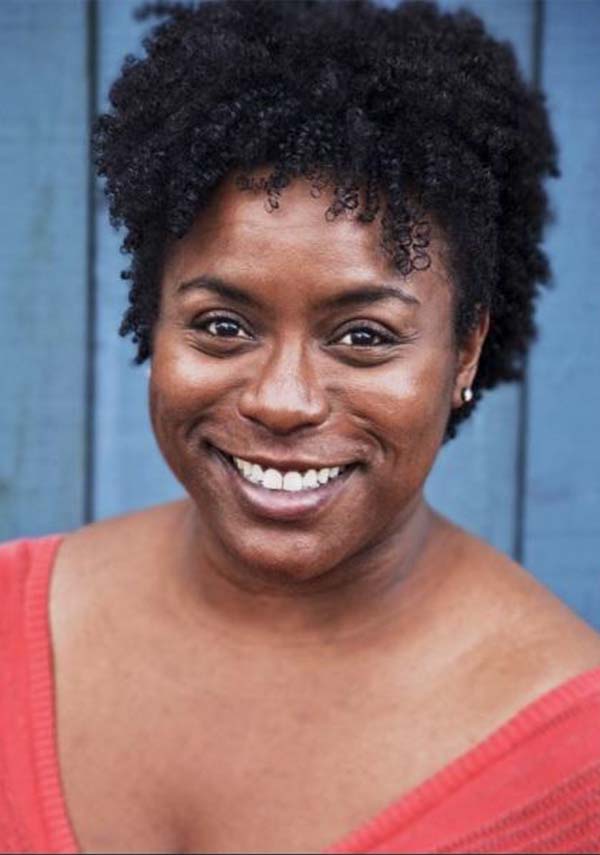 Kelli Crump holds a Master of Fine Arts in Acting from the National Theatre Conservatory. Kelli is also a graduate of Central Michigan University and has studied Shakespeare at the London Academy of Music and Dramatic Arts. She is a recipient of the Charlene Gorgon Arts Impact Award, John Cauble Emerging Leader Award, the NAPAT Classical Acting Award, the VASTA Vocal Excellence Award, and the Citizen Artist Award presented by the Kennedy Center American College Theatre Festival.

Kelli has worked with many of our nation's most critically acclaimed and award-winning professional theatre organizations including the Denver Center for the Performing Arts and the Magic Theatre in San Francisco. For more than a decade, Kelli has worked as a teaching artist, bringing the gift of acting to a wide range of students. She prides herself on exposing others to the depth, richness, and excitement of live theatre. She is extremely excited to be joining the Wayne State family and work with such a talented community of artists.

Kelli is a proud member of Actors’ Equity Association and SAG/AFTRA.

Some stage credits include: Hair, Doubt, Hairspray, The Laramie Project, Little Shop of Horrors, Hamlet, Chicago, and Tartuffe. Film/TV credits include: HBO's LOOKING, ABC's When We Rise, Being Flynn with Robert DeNiro, The Normals, and The Storyteller.