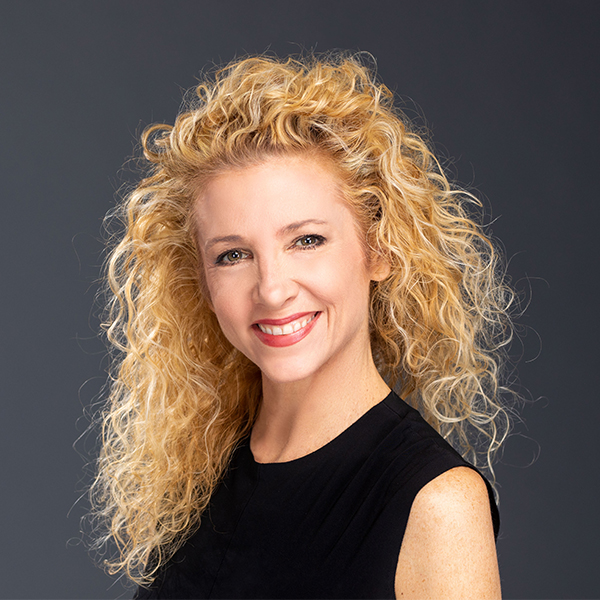 Meg Paul brings a wealth of significant professional experience in ballet and Broadway performance, as well as in teaching at the national level and has worked closely with important dance pioneers and choreographers in the field; from the repertoire and artistic direction of Gerald Arpino and Robert Joffrey, to works by Sir Frederick Ashton, George Balanchine, William Forsythe, Dwight Rhoden, and Alonzo King. Her thirty-year career encompasses a wide range of significant national and international experience in performance, choreography, directing, teaching, program development, community engagement, and arts management.

From 1983-1994 she was a principal dancer with the world- renowned Joffrey Ballet, including vast national and international touring credits with the company. For Twyla Tharp’s Tony award-winning Broadway musical, Movin’ Out, she served as dance captain and lead performer from 2001-2005. Her extensive credentials are of the highest caliber and her awards include The Princess Grace Award, winner of The International Dance Competition of the Americas, and the Copperfoot Award.

Ms. Paul has choreographed dozens of original dance works at the collegiate level and for professional dance companies. Her piece, seed, made for the Maggie Allesee Department of Theatre and Dance, was selected for the National American College Dance Association gala performance at The Kennedy Center in Washington, D.C., 2015.

Ms. Paul is ballet master for the Complexions Contemporary Ballet and teaches master classes around the nation for numerous summer intensives. She is curator and director of Detroit Music Hall’s annual 313 Choreography Expo; highlighting Detroit’s collaborative and creative impact with other major cities, and fostering artistic collaborations, dance education, and community engagement. 313 Choreography Expo is an incubator and career launch pad for many local Detroit artists and companies, and for current dance majors, faculty, and alumni of the Maggie Allesee Department of Theatre and Dance.